No products in the cart.

Hardware & Software in One Solution

The FC-Datalogit Package includes an FC-Box hardware interface (to communicate between a Power-FC and a laptop), FC-Edit Software on CD, a Serial & USB Cable. FC-Datalogit owners also receive FREE updates to the software and firmware as released.

Professional tuners worldwide have been using FC-Datalogit to tune and log data from a huge variety of Power FC equipped cars: drag cars, circuit cars, rally cars and streetcars since 2001.

……..And much more but please note some types of Power FCs allow access to more items than others. 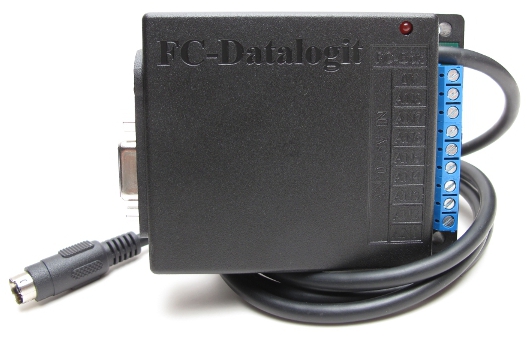